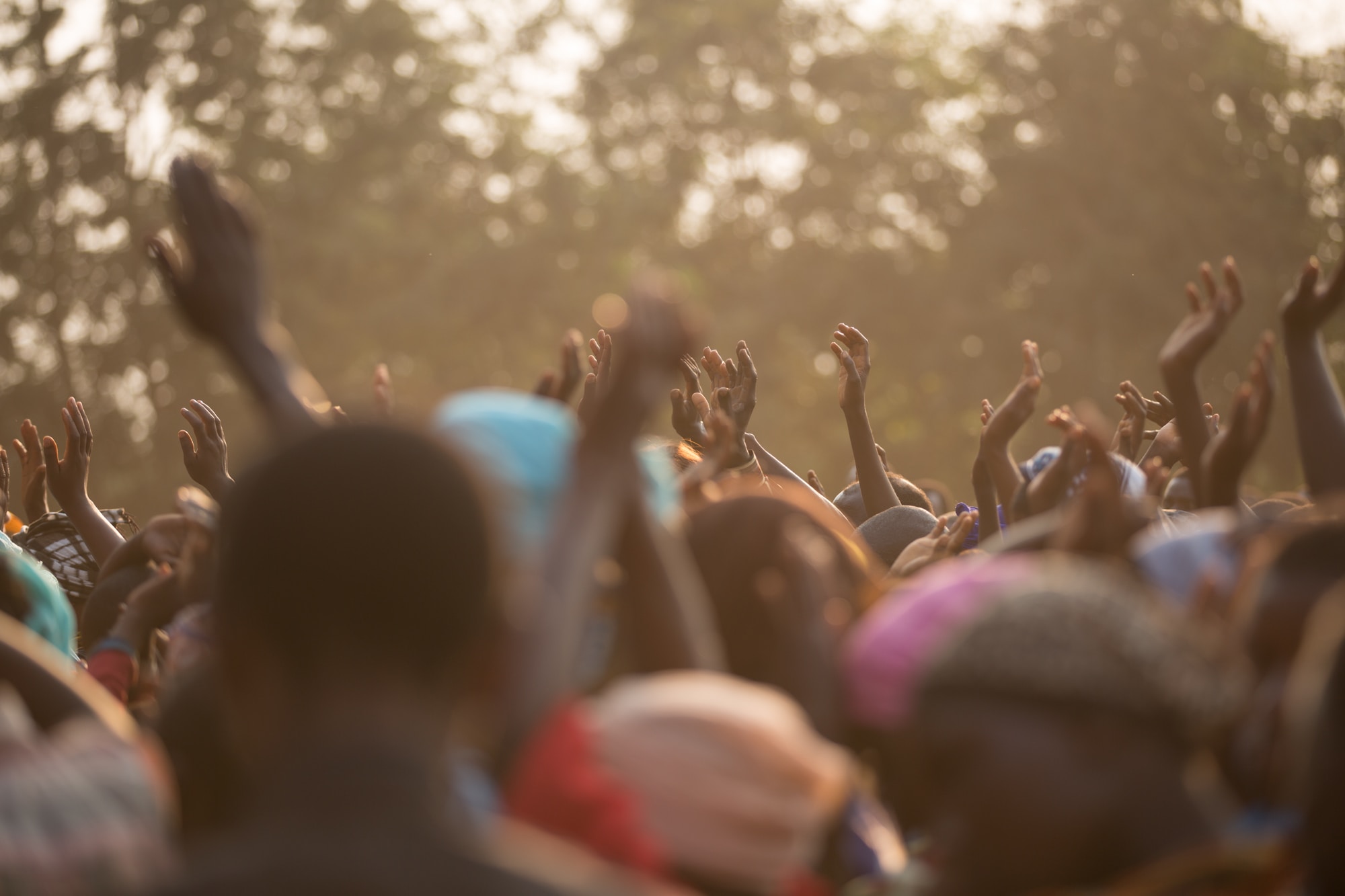 Paris based Kray/Co has teamed up with a duo based in Burkina Faso to study the possibility of producing distilled diesel oil from used oil and tires in order to power West Africa’s millions of electricity generators. SOVAPUR was born.

West Africa’s energy supply is divided between public facilities (50%) and private electricity generators (50%) owned by industrial, commercial and individual buildings. Most generators use a less pure form of Diesel (DDO) to power the engine that produces electricity.

After a few years of research and development, founders Jean Sébastien Kéré and Aristide Ilboudo came up with a scientific, yet industrial way to produce DDO cheaper than by burning hydrocarbure and in a much greener way.

Through pyrolyse, SOVAPUR extracts hydrocarbure base from used oil and used tyres and turn them into high grade DDO. Fumes created by this process are filtered and cooled down into tar that can be used to build roads and housing fondations.

Various quality and environmental certifications have been awarded to this process and the company is now looking for funding to set up its first recycling plants in the south east region of Ouagadougou, capital city of Burkina Faso.

The result is dual. SOVAPUR is able to produce a greener and cheaper DDO through it’s pyrolyse process, offering a more affordable alternative to monopolist companies distributing a more classic DDO in West Africa.

These first 3 plants will be able to recycle 15 tons of used oil and tires into 10 000 liters of high grade DDO, for 1/100th of the environmental footprint classic DDO production would have generated.

Moreover, SOVAPUR’s ambition is to create local jobs in a country sadly known for its unemployment rate and support local environmental NGO in negotiating high quantity purchase of used oil and used tires they are gathering in the capital and its nearby region.

SOVAPUR has hired Paris based Kray/Co to supervise its capital raising as well as its financial operations for the next few years, ensuring transparency and availability to investors.

SOVAPUR shows great potential and is built for international investors who whish to access Africa’s market without bearing the risk of exposing themselves directly in the region.

The company is registered in France and in every country it operates in.

For information please get in touch with us :)